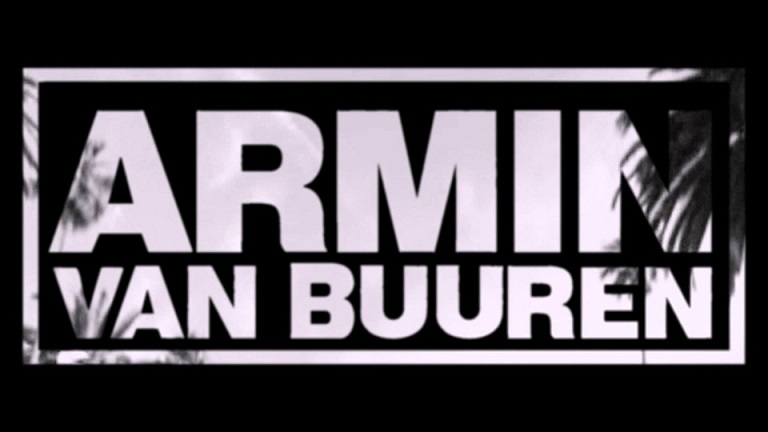 Before the clocks strike midnight at Ushuaïa Ibiza and the doors close on another memorable night inside the open-air fortress, rewind the clock back for seven of the very best hours in trance music paradise. You can expect a lot of this to come in 2016 as Armin Van Buuren is back for two very special dates this summer.

With his world tour taking centre focus in 2016, Armin Van Buuren will only be returning to Ibiza for a select few dates this summer. Fortunately for us though, two of those will take place at Ushuaïa Ibiza.

Revellers can expect some of the finest production displays known to mankind. Armin Van Buuren Ushuaïa Ibiza 2016 has never failed to disappoint in the past and with laser beams erupting out of the open-air venue, incredible trance sounds blaring out of the speakers and arms raised in unity amongst the crowd, this night is set to be a popular hit during Ushuaia’s summer programme.

Having previously commanded Thursday nights, Armin Van Buuren will be take over the Balearic home of the red hummingbird on two occasions this summer. The first will see the iconic trance figure perform on Friday 29th July whilst the second will see him command the decks on Sunday 11th September.

He will be joined by a host of incredible trance talent which is all yet to be revealed thus equating to one thing – the excitement will simply build and build.