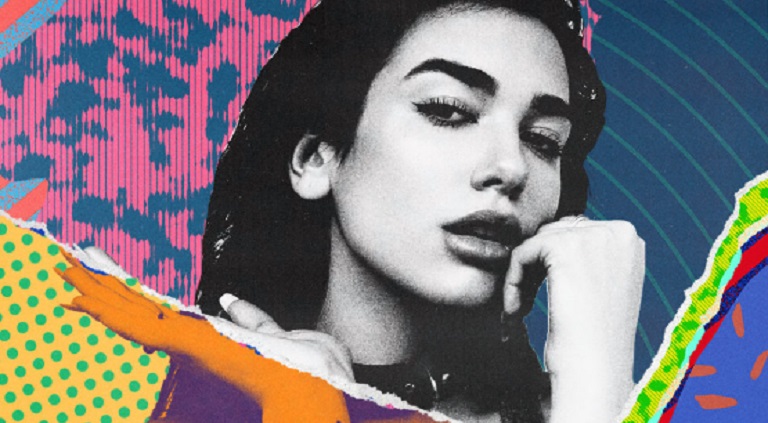 One of the biggest new talents of the past 12 months, Dua Lipa makes her Ibiza Rocks debut this July. Ahead of her anticipated debut album expected to drop in June, get ready to hear singles such as ‘Hotter Than Hell’ and ‘Be The One’ played underneath the Balearic stars.