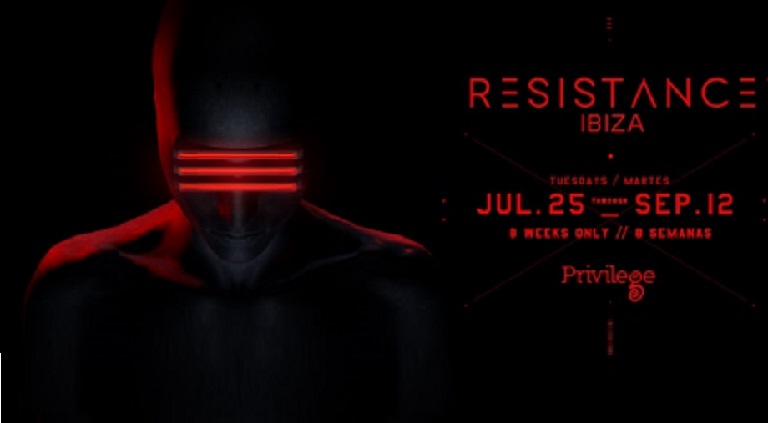 Set to run every Tuesday until 12 September, RESISTANCE™ IBIZA will be headlined by Sasha & John Digweed (exclusive Ibiza residents) for seven of the eight weekly parties, as the brand prepares to bring over 60 of the most diverse names in the house and techno scene to the world’s largest club this summer. 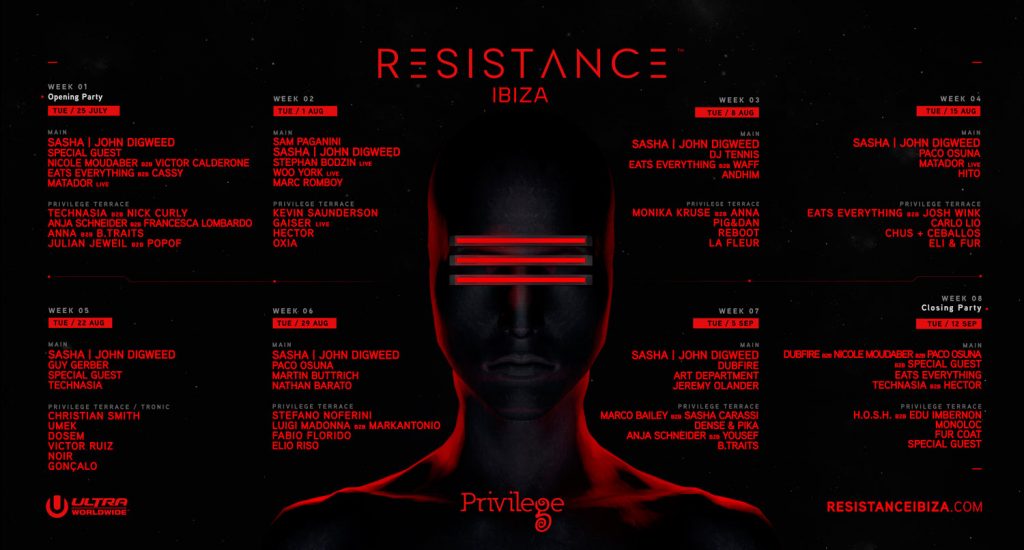 Get all your Ibiza 2017 Club Tickets online here