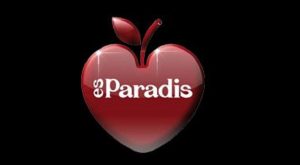 Club Es Paradis Ibiza situated in San Antonio is often referred to as the most beautiful of the super clubs on the island. Spectacularly decorated all white with natural gardens, this venue is nothing short of beautiful. Opened in 1975, this club has been entertaining music lovers year on year with it’s wide ranging residences including the legendary Water Party (Fiesta Del Agua) and Hed Kandi. Showing no signs of slowing down, Es Paradis, Ibiza is armed with all the elements for a great night out.

Its San Antonio location meant that it was one of the first used by British promoters and in the mid to late 90s saw the likes of Sasha, David Morales, Erick Morillo, Danny Rampling gracing the podium like DJ booth above the small central amphitheatre of a dance floor. Since the dawn of the new millennium, Es Paradis’ fall from grace could hardly have been more spectacular, with the exciting nights of the 90s long forgotten, the ubiquitous water parties remain the unique draw but if its cutting edge electronic sounds you seek, then look elsewhere. 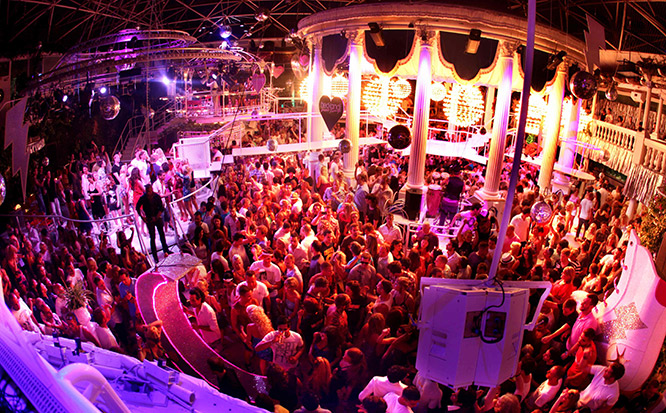