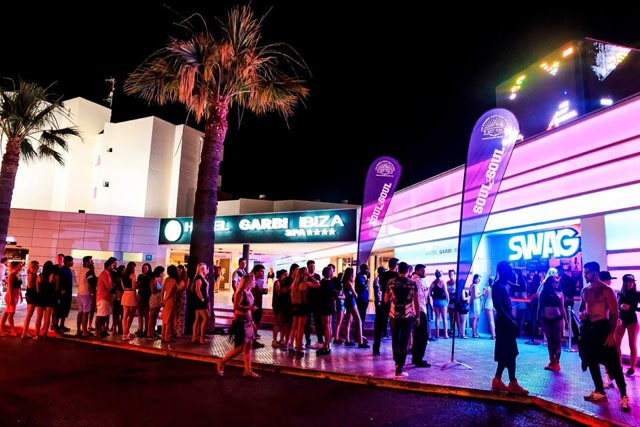 SWAG Ibiza Club borns under the idea of breaking with the traditional cliché relationship between Ibiza and electronic music. Back then this could be a crazy bet, but we were visionaries knowing that this new music concept was moving a lot of people all arround the world as in the peninsula.This new concept is now amitated by well known clubs from the island with a big acceptance .Our concept is inspired of Las Vegas , París , Amsterdam, Bruselas…principal basedd into different factores.

The first one, thekind of music.Far frombeing an electronic music nightclub, SWAG proposal navigates between Funky, RYB, Soul, HipHop, etc…Taking along the week seven different parties, each one with his own identity, to satisfy the tastes of those who feel themselves identified by these music styles.

The second one, the leadcharacter of customers of SWAG, where the most important role is held by theindividual, not by the Dj.

“SWAGGERS” ARE OUR PARTY!! 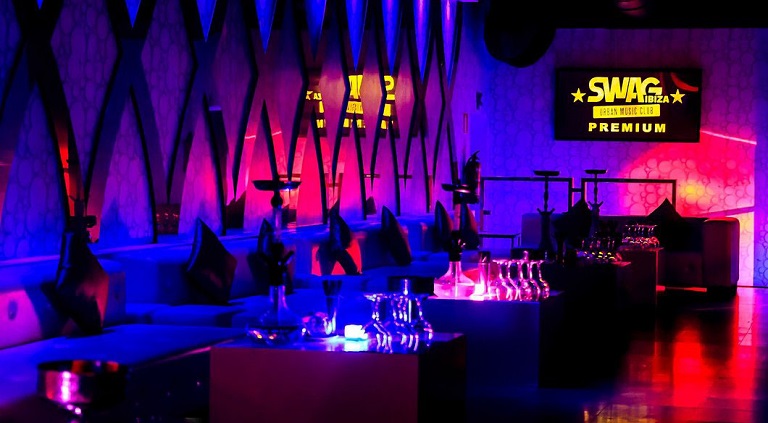